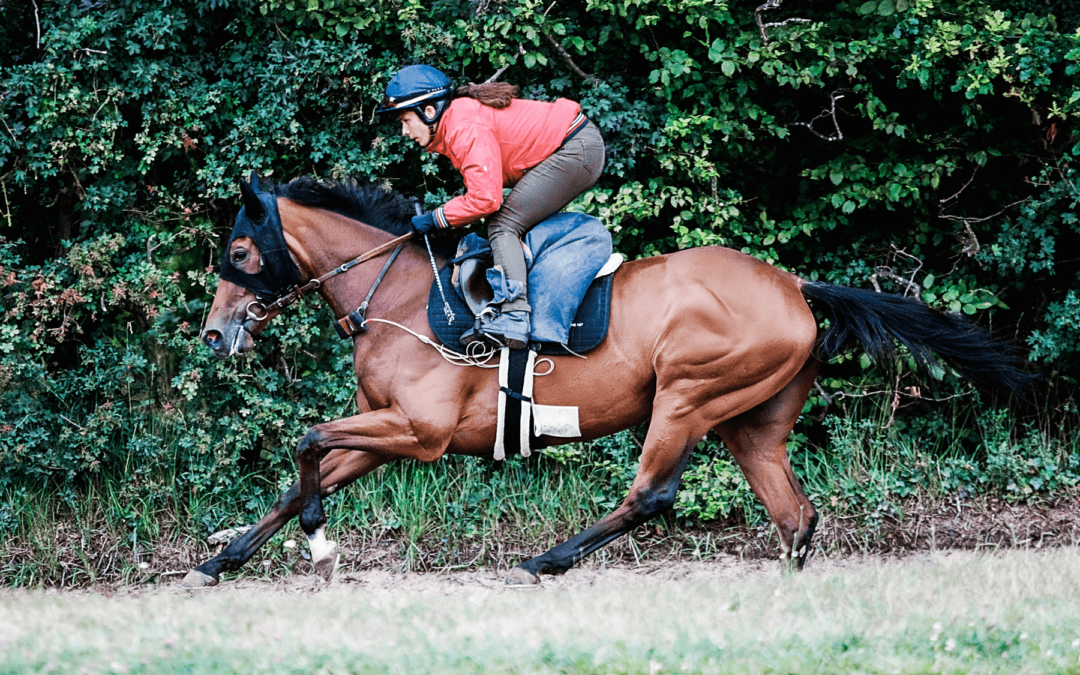 A validation study for ECG quality and arrhythmia detection with EQUIMETRE is now published. This study was carried out in comparison with Televet. At the end of the study, it is possible to affirm that the EQUIMETRE VET system provides a reliable ECG for the detection of arrhythmias during exercise.

Cardiac arrhythmias in exercising horses are the focus of much interest, both in terms of what is considered normal and potential associations with poor performance and sudden cardiac death. One barrier to performing large-scale studies is the lack of an easily applicable device, to allow recording of large numbers of high-quality exercising electrocardiograms (ECGs). The EquimetreTM is a new wearable device which records a single lead ECG, amongst other parameters. Validation of such wearable devices is essential before further studies are undertaken.

To evaluate the quality of ECG using the EquimetreTM and compare arrhythmia detection during exercise with the reference TelevetTM system.

The Equimetre device provides a reliable ECG for arrhythmia detection during exercise. This system may be useful clinically and for future large-scale investigations into the occurrence and significance of exercising arrhythmias.

No comments to show.